To engage, develop and improve the House Services including provision of adequate manpower requirement and to make Oyo State the most Legislative developed State in Nigeria.

Our mission is to give quality staff support to the House and its Members, to enable them make laws for the peace, order and good governance of Oyo State.

PROFILE OF THE COMMISSION

The Commission was put in place and became functional in 2012 when the Executive Governor of Oyo State, Senator Abiola Ajimobi appointed Five (05) Board Members on 19th February, 2012.  This consists of the Chairman, 2 full- time and 2 part-time Commissioners, who were to serve for a period of four (4) years.  The members serve in a corporate capacity and do not represent political parties.

In the same view, according to section 5(1) of the enabling law, Mr. E.A Adegbite was appointed as the first Acting Secretary of the Commission by His Excellency, Senator Abiola Ajimobi.

The main focus of the Commission is to work effectively to support the House of Assembly to enable the members make laws for the peace, order and good governance of Oyo state.

OPERATIONS AND ADMINISTRATION OF THE COMMISSION OPERATIONS

The Commission is a statutory corporate body and is independent in the performance of its functions.  The Law establishing the Commission has given it sufficient freedom and latitude in reaching its decisions and is completely insulated from politics.  Members do not represent political parties as they are not supposed to be members of any political party, but operate on the principle of supporting the House and House Members equally in the performance of their duties as elected representatives of the people.  The Commission has no role in relation to parliamentary business.

The Commission is the public service body and the highest policy making body which decision is implemented by the management.  The Commission is scheduled to hold statutory Plenary Board meeting every Tuesday and regular management meeting.

Oyo State House of Assembly Service Commission has three Departments in line with Section 16 of the Enabling Law and, through which it carries out its statutory duties. They are:

PAST AND RECENT ACHIEVEMENTS OF THE HOUSE SERVICE COMMISSION

interactions with sister Commissions with a view to exchanging ideas and comparing notes for development.  The Commission visited Kaduna and Lagos States House of Assembly Service Commissions in year 2013 and 2014 respectively. 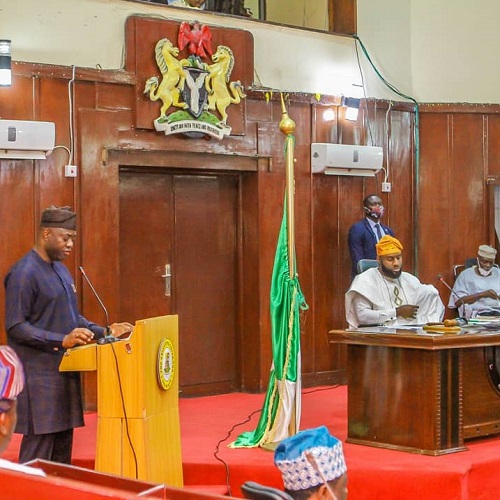 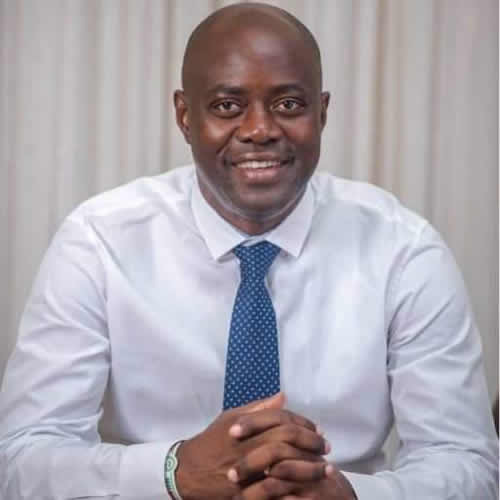