A well Informed, Enlightened, Understood and Appreciated Oyo State by the entire world to the benefit of government and the citizens.

To be the number one Information, Communication & Engagement Service Provider and Cultural Tourism promoter in, on and about Oyo State.

Parastatals under the Ministry’s supervision are:

PAST AND RECENT ACHIEVEMENTS

ON-GOING PROJECTS IN ALL MDAS 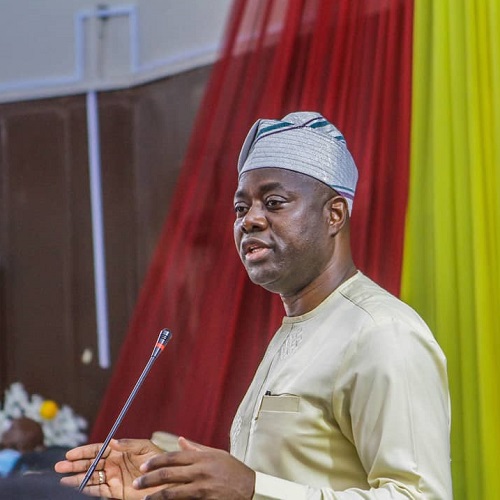 Oyo To Begin Payment of Gratuity of Post-2019 Retirees

…..Calls For Strong Legislation As 51% Practices Open Defecation in Oyo State A call has gone to Oyo State Government 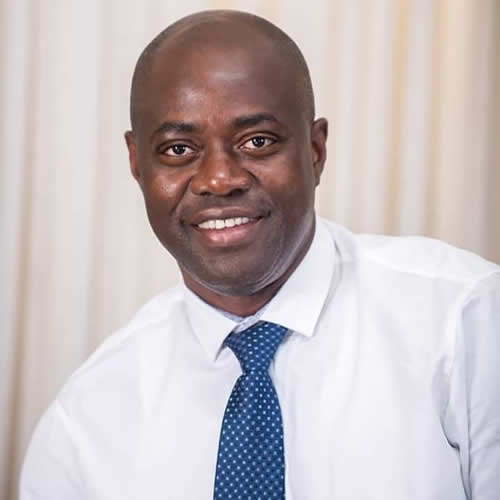 Oyo State Government has renewed its pledge to always provide a good living standard for citizens living with disability in the State. The State’s Commissioner for […]